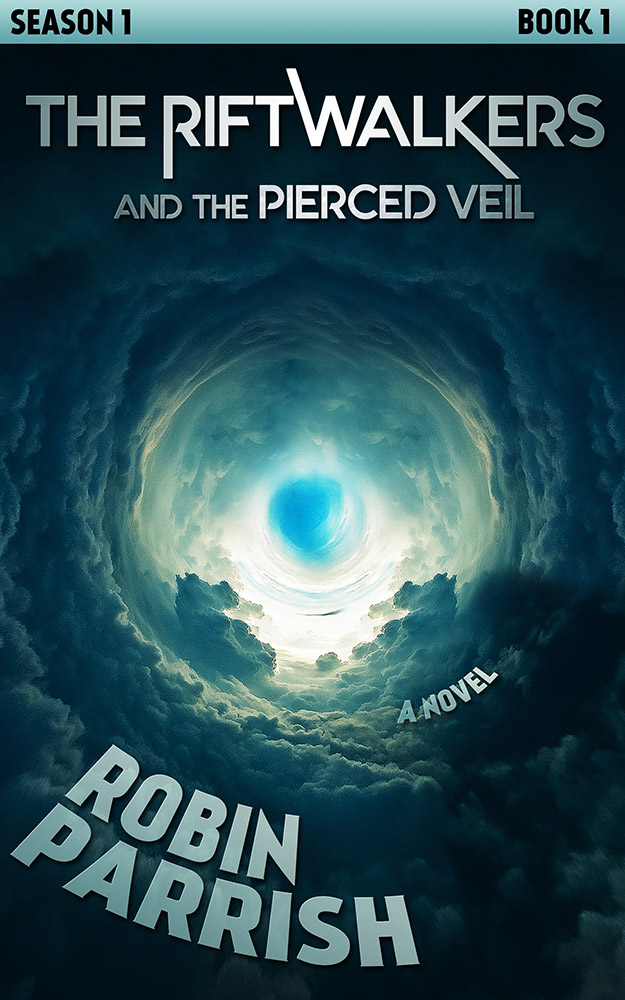 The Riftwalkers and the Pierced Veil

Tears in the fabric of reality known as “Rifts” have been secretly appearing for years, offering glimpses into a realm where the forces of light and dark wage eternal war. A place where rulers, powers, and principalities scheme to destroy mankind.

When Rifts begin openly appearing over a small Texas town, the FBI pairs one of its best and brightest with an enigmatic consultant to search for answers. What this unlikely duo discovers will challenge everything we understand about our own existence.

Intricately plotted and emotionally riveting, THE RIFTWALKERS series kicks off with a can’t-put-it-down debut that leads into a mind-bending series where mysteries and surprises await at every turn. 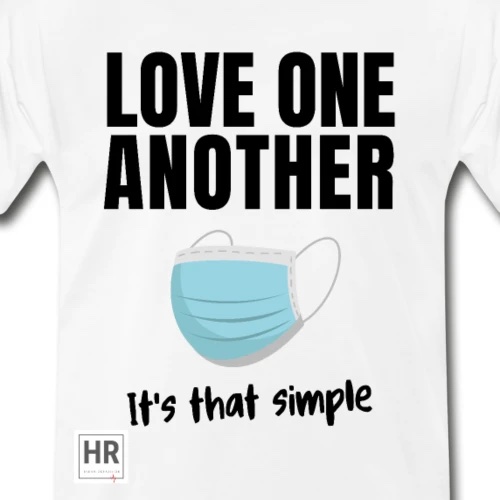 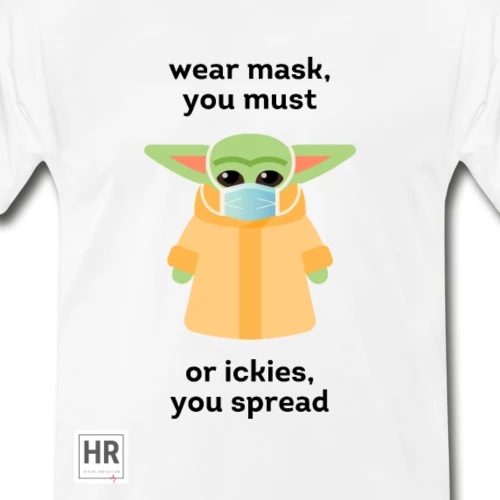 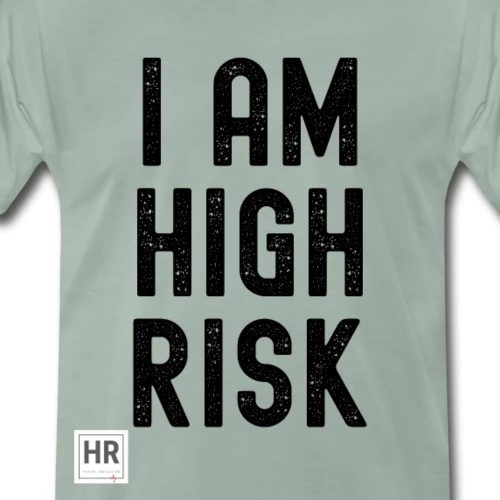 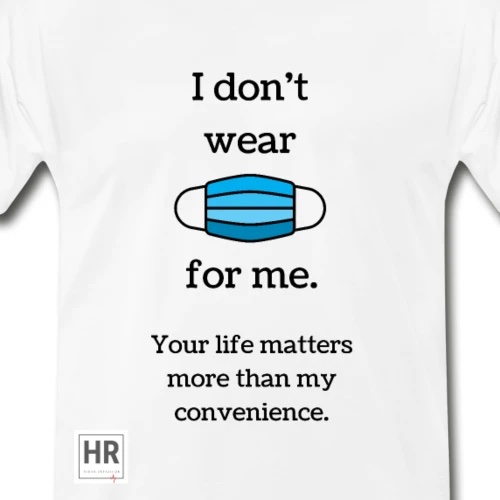 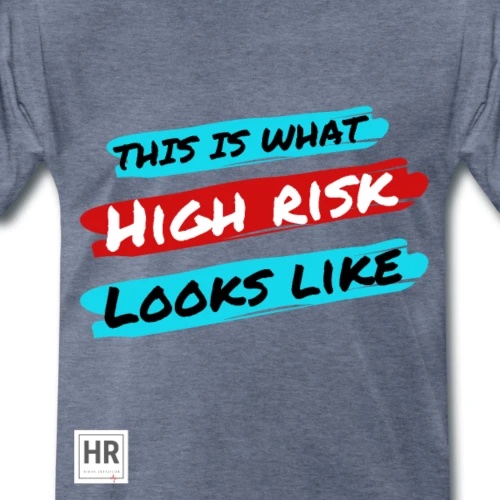 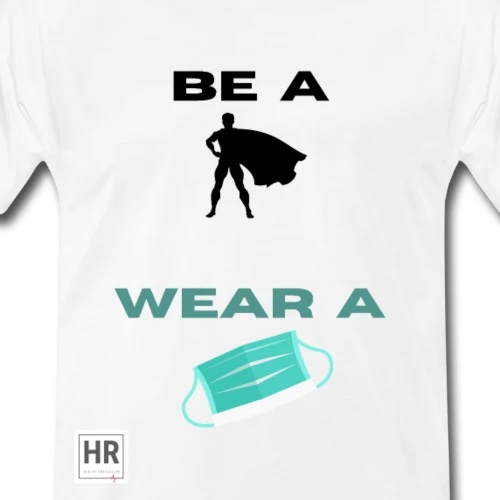